Sydnee grew up in various places throughout Texas, but went to Lindale High School in Lindale, TX. Sydnee went on to earn a Bachelor of Arts in Psychology from Baylor University, and a Master of Arts in Counseling from Northwestern University

In between her degrees, Sydnee worked as a teacher, before deciding to continue her education and career goals.

After achieving her Master's degree, Sydnee joined the Oberg team. Using the interpersonal skills she learned through counseling, Sydnee is able to build relationships within the industry and help both clients and candidates reach their goals.

In her spare time, Sydnee enjoys spending time with her cat, Athena.

Roy was born in the Swedish neighborhood of Brooklyn, New York. After moving to Dallas in 1977, he attended North Texas State University (currently University of North Texas) where he received a Bachelors Degree in Business Administration.

Roy is the proud father of Haley, Avery and Wyatt, and spends his weekends riding his motorcycle, camping with his kids, and playing a semi-regular poker game.

In 1984, Roy began recruiting and twelve years later, left his former company and opened Oberg and Associates with the goal of becoming the dominant recruiting resource in the North American Corrugated Packaging Industry. 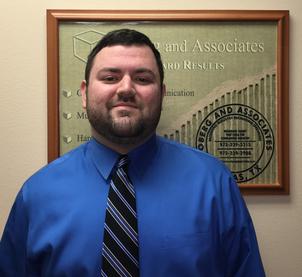 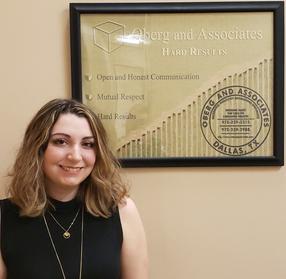 Mitchell grew up in Maple Grove, MN, near Minneapolis, and attended Maple Grove Senior High. After graduating, Mitchell went up to the University of Minnesota - Duluth to study Economics.

Upon leaving UMD, Mitchell decided he was done with the cold and moved down to sunny Dallas, TX to start post-grad life. Here he found Oberg and Associates, and uses his creating problem solving skills and quick wit to build relationships with individuals throughout the paper industry.

​In his spare time, Mitchell runs a competitive E-Sports organization, likes long walks on the beach with his Australian Shepherd named Kashi, and cheering for the Minnesota Vikings 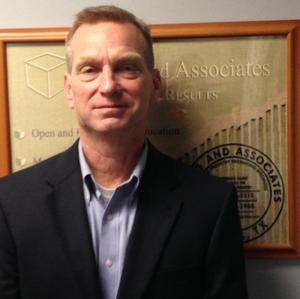 Kalman grew up in Plano, TX, and attended Plano West Senior High School. After graduation, Kalman went north of the Red River to earn a B.A. in Journalism and Mass Communication from the University of Oklahoma. After graduating, Kalman returned to the DFW and worked primarily as a candidate researcher at another recruiting firm before finding his way to Oberg and Associates, LLC.
​
Kalman spends his free time attending Dallas Stars hockey games, Oklahoma Sooners Football games, and traveling anywhere he can in between.

At O&A, Kalman is the lubricant that keeps the company going as Director of Operations. He maintains all of the internal mechanisms of the company. He handles everything, including, but not limited to: HR, Marketing, Accounting, Data Management, and much more. 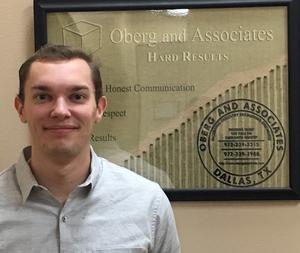 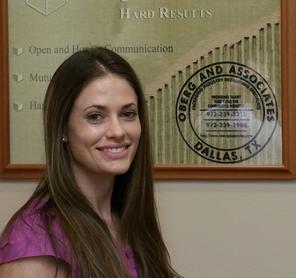 Teresa grew up on the northern outskirts of the DFW area in Flower Mound, TX and attended Texas A&M University. At A&M, Teresa studied Early Childhood Education and graduated with a B.S. in Interdisciplinary Studies. Teresa then went on to teach and work as an administrator in Houston, TX and Shreveport, LA before returning to Flower Mound.

Teresa has one daughter, Ellie, and spends her free time watching Guardians of the Galaxy and exploring national and state parks.

At Oberg and Associates, LLC, Teresa uses her substantial experience in administration and HR to help the top talent in the Corrugated Industry find the right fit. 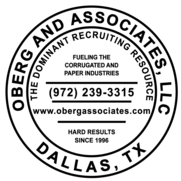 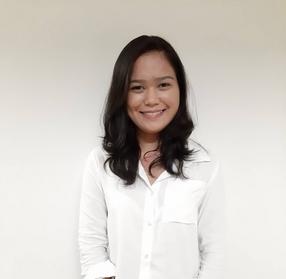 Divina grew up in Cebu City in the Philippines, and went to school at the University of San Carlos, where earned her Bachelor of Science in Psychology.

Divina worked for another firm as a recruiter in IT before coming on board with O&A.

Divina is in charge of research and lead generation for O&A, while also helping Kalman get through many administrative tasks to keep the office running each week.

Outside of work, Divina spends time with her family, and her dog, Simba. She can often be found working on DIY projects, or watching documentaries.